The Madonna of Osík as a prime artistic antiquity, an ancient cult object and a witness of the present day

Litomyšl, Church of the Finding of the Holy Cross

In 2016, Smetana’s Creative Litomyšl shall present a special event – an art intervention in the crypt of the Litomyšl Church of the Finding of the Holy Cross. In this space, the Madonna of Osík, the oldest surviving carving on our territory will be displayed. The author of the exhibition is the architect Josef Pleskot who not only adjusted the exhibition space, but also provided the rare sculpture with a new face he himself designed.

The Secret of the Origin

The ancient Romanesque sculpture of Madonna and Child was discovered in autumn 2010 nearby Litomyšl, in a small village called Osík. A thorough art-historical and material research showed that we might be dealing with the oldest surviving polychrome carving on our territory (origin 990-1180). This unique cult object, which most likely originates in north-eastern Switzerland, has immediately entered the wide expert and public awareness as the Madonna of Osík. Its type is that of Madonna enthroned with Baby Jesus on her lap, the so called sedes sapientiae, the Throne of Wisdom. The nearly thousand-year-old history of this unique object of personal devotion, moreover imported to the Czech environment from far abroad, is for the time being shrouded in mystery and awaits further exploration.

The Loss of the Face

The Madonna, however, does carry one striking scar from the past – she is missing a face. Most likely it had been cut off during one of the iconoclastic outbreaks which had also swept over our country. Thus for several centuries, the sculpture lost its significance, its life faded away and it dropped out of the natural space where it had belonged. It ceased to be the vanishing point of existential prayers and meditations of people, the window leading to another world, the representation of transcendence and the link between past and future things.

The search for the Face

The current exhibition of this Madonna in Litomyšl is carried by the desire to reverse this unfavourable course of history for at least a few months; to breathe new life into the sculpture and to return it to its natural sacral environment. This unique experiment, which transcends local as well as foreign customs of presenting such exceptional masterpieces of the past, is at the same time a big question mark over how, in fact, are we to carry the heritage of our own past. It is the invitation to reflection and discussion.

The exhibition architect as well as the author of its central idea – the search for a new face – is Josef Pleskot whose name has been inseparably connected to the town of Litomyšl for decades. The expert guarantors and co-authors of the whole concept are professor Jan Royt, a vice-rector at the Charles University in Prague and a foremost Czech expert on medieval and early modern art; and Norbert Schmidt, the head of the Centre for Theology and Arts, who has been long devoted to the question of the mutual relationship between old and contemporary art and of their live influence.

The exhibition takes place under the auspices of Daniel Herman, the culture minister of the Czech Republic and His Eminence, Cardinal Dominik Duka OP, the Archbishop of Prague and Primate of Bohemia.

Implementation of the exhibition:
White gallery

Finishing of the surface of the niche:
Michal Škoda

Graphics of the exhibition:
Jiří Lammel 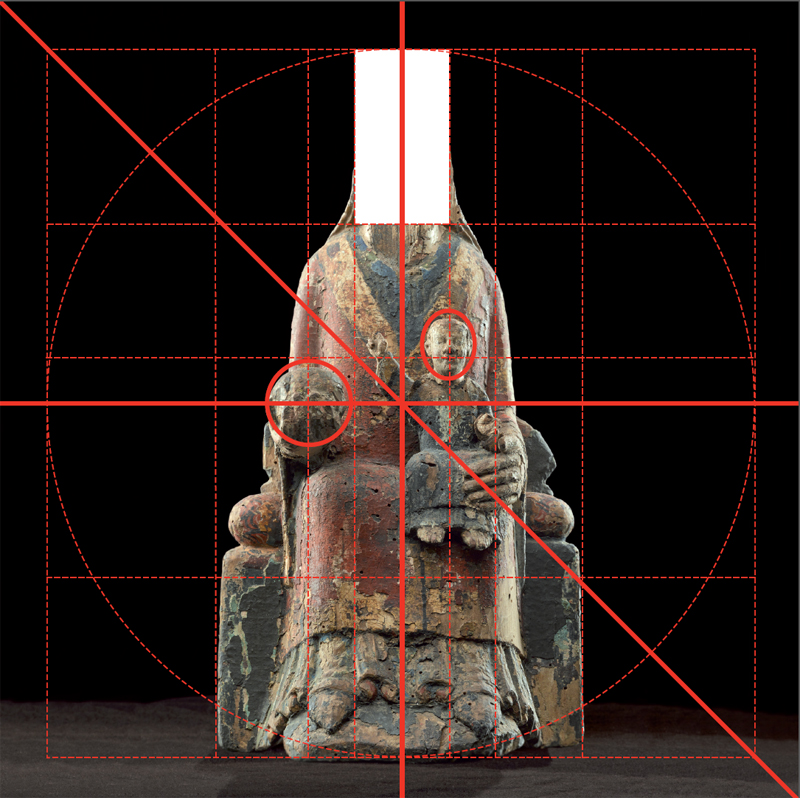 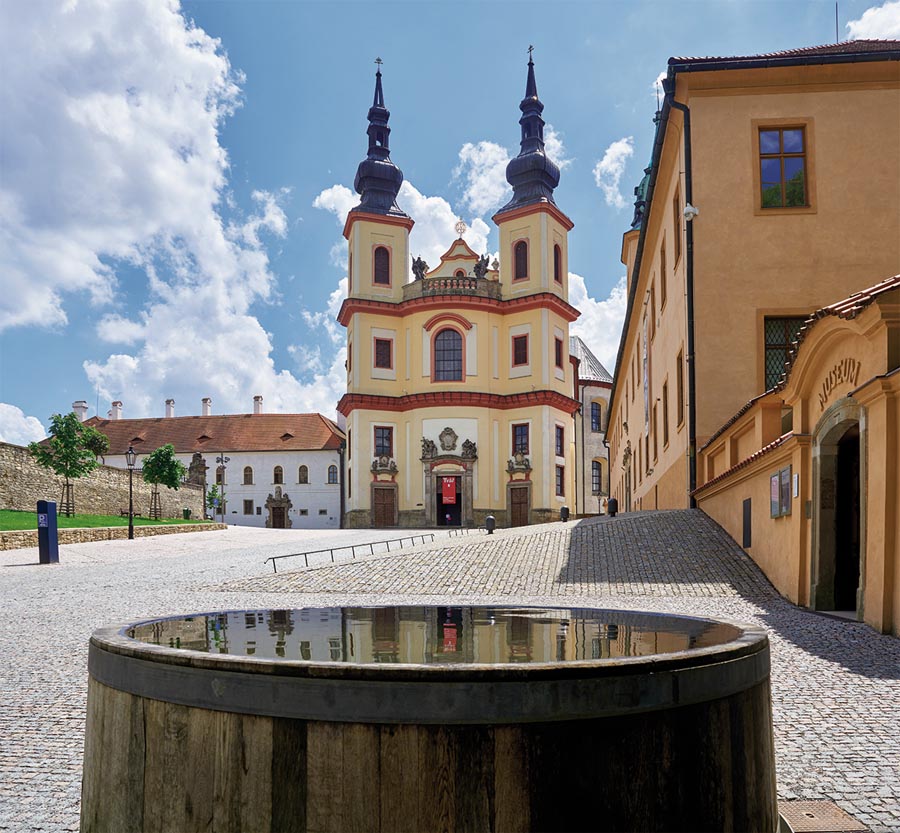 Church of the Finding of the Holy Cross in Litomyšl, foto © Pavel Vopálka

Josef Pleskot: “I need strong images to keep myself in good cultural condition. I am not a man to seek out injuries and deformations who would revel in some sort of aesthetics of scars and ruins. Thus the idea of a new face arose, and not only that of this specific sculpture. It was not only the face of a rare ancient sculpture I had in mind! In this task I saw the concentrated search for the face of our entire culture and identity which has been fading away from our sight lately. We might be able to analyse this torso as to its form and material, to classify it somehow; but all this without a direct emotive relation to this specific object and the idea it represents.” 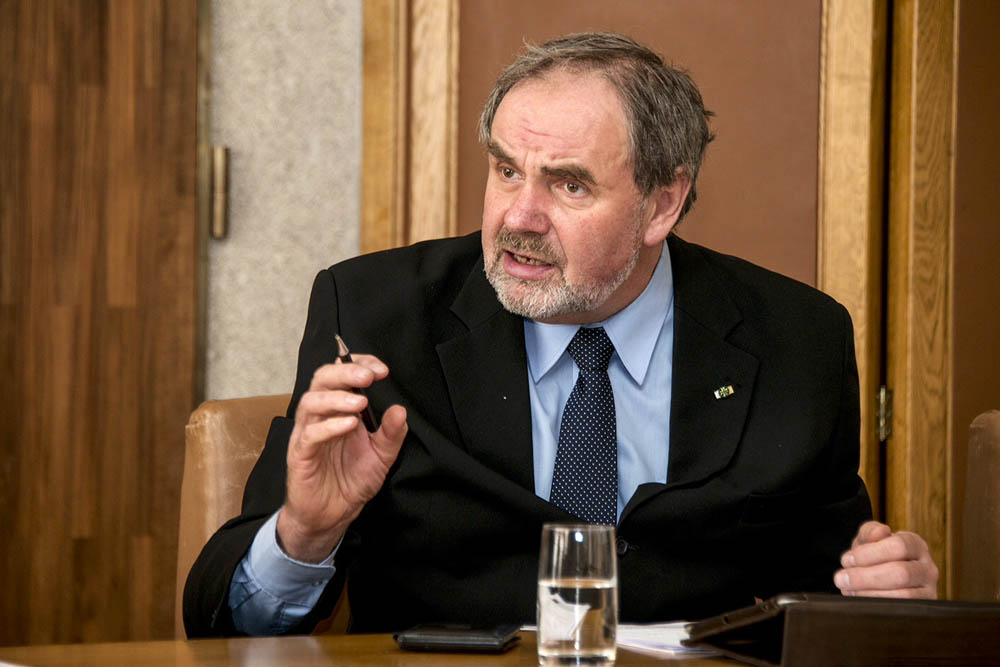 Jan Royt: “Should the Madonna of Osík be perceived not only as an aesthetic object, but also as the statue of the Mother of God, the mediator of people’s prayers, then the attempt at ‘returning’ her head, although only virtual at the moment, is entirely legitimate and desirable.” 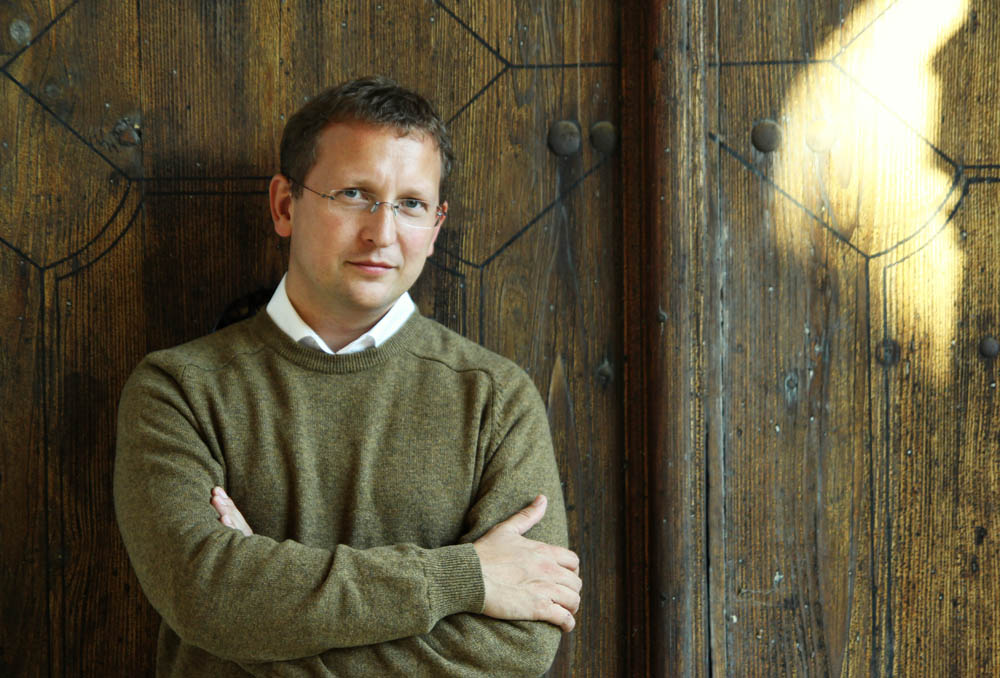 Norbert Schmidt: “Although a small town, Litomyšl sets an example for the whole of the Czech Republic. No other town has embarked with such vigour and courage on disentangling the complex task of establishing the relationship between the old and the new, namely on bold contemporary architectonic realizations in the historical town centre. On a small, though exclusive, example of a Romanesque Madonna and Child, the Face exhibition thus summarizes what has been practiced here since the beginning of the 90s.” 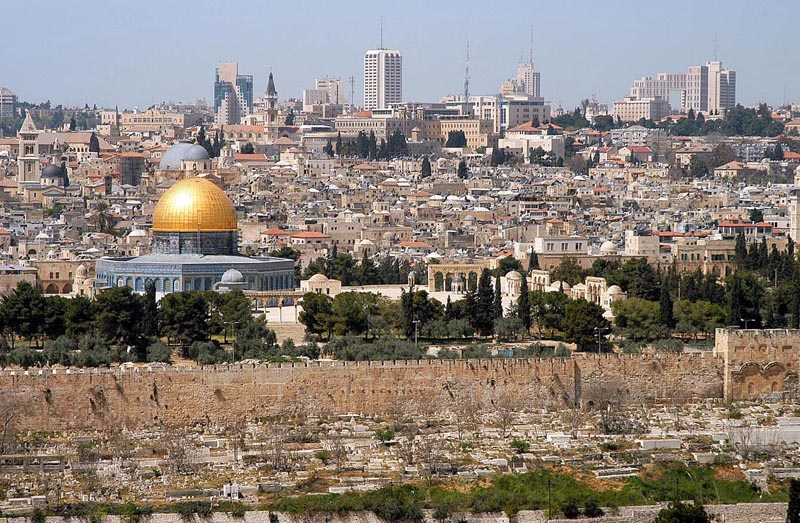 The Face exhibition in the Litomyšl Church of the Finding of the Holy Cross has finally been arched over by a sound installation by the composer Slavomír Hořínka. He used the hum and noise of today’s Jerusalem recorded at the place where according to tradition St. Anna, Virgin Mary’s mother, was born. This essentially profane sound has been remelt by the author so that from the noise of the city arises a delicately radiant chord of hope; from the call of the peacock, the cry of the seagull and the cries and screams of children arises a joyful song. 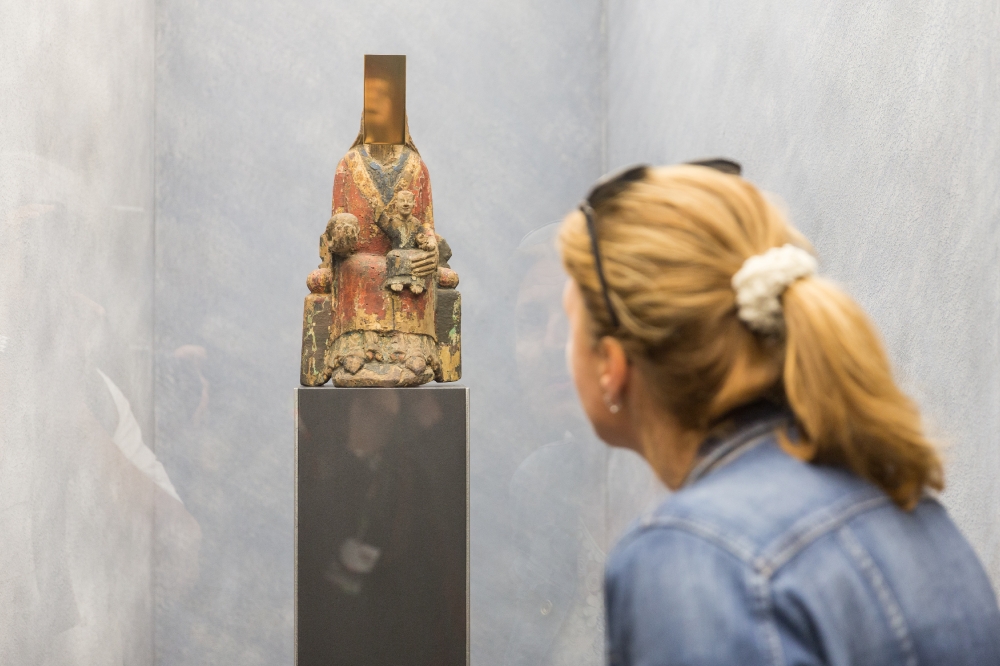 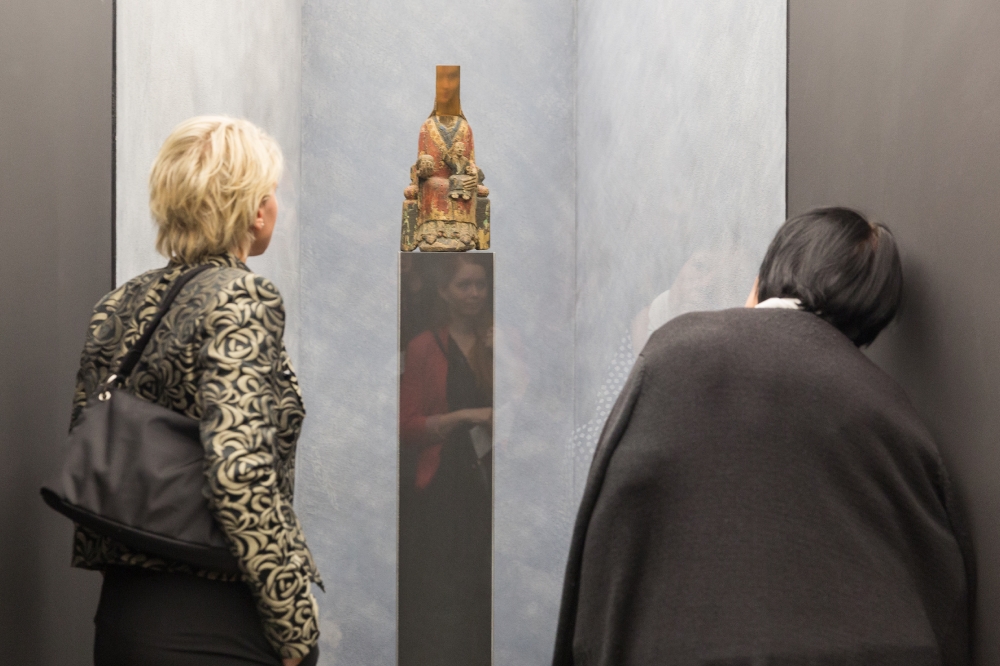